So, I haven't been writing a lot here lately, and for that apologise to you, my dear readers. The thing is, it's been really fucking hectic. I counted and during September I go to be at home a grand total of 5 days. Been running all over Finland, playing shows, studying, writing new material.

This last weekend was a blast. We played two "concert hall" shows with Timo, and although I was kinda iffy about the whole idea at first it actually proved out to be quite fun, not at all as bad and uncomfortable as I thought it would be. Here's a few pics from Tampere-talo. Unfortunately I don't have any from the actual show, but what the hell, you can see the premise from these. 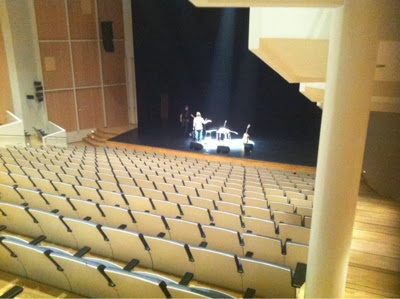 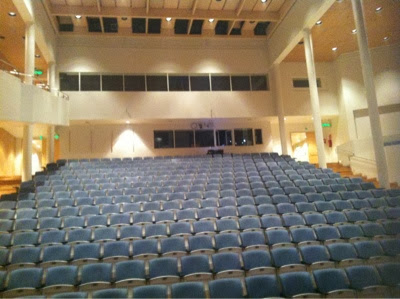 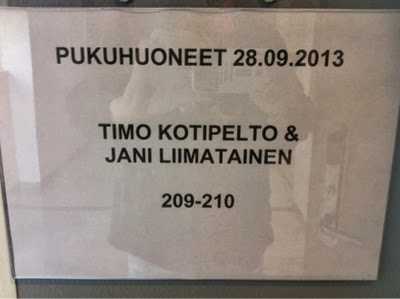 After the show at Tampere it was mostly the usual antics, hanging out with friends, having some drinks etc. Even had quite an insane afterparty at my friends hotel room, including a Borat-swimsuit and 100kg men trying to do pole dancing on a pole that was clearly not meant for guys that size :)  Thanks guys, had a blast and a shitload of laughs!

Today I bought a pair of indoor sneakers and tomorrow after my virtual school session I'm planning to hit the gym and go swimming. Sounds frightening, but maybe I can pull it off :)